Why did Rob shave his head? Was it for health reasons?
Winner of the Champagne Comedy Podcast Favourite Quote Competition.
Top 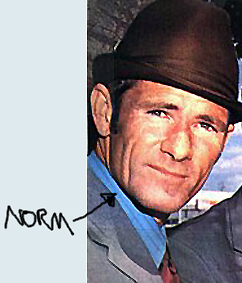 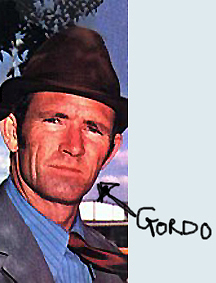 newreply.php?do=newreply&noquote=1&p=13280
".....that's what's ahead here on Martin Molloy; the only radio show with an inner core of sphagnum."
Top
Post Reply
151 posts